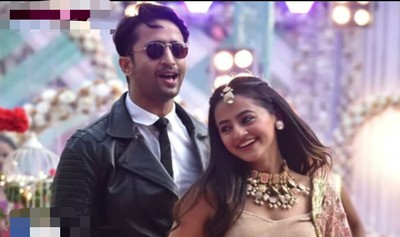 Abeer and Mishti's love has ended and they have moved ahead in life.

Here Mishti is back to India just for Kabir's wedding who is her best friend and stood by her when she needs him.

Mishti is back and here she will have encounter with Abeer as he is also part of wedding.

Abeer is also part of wedding as Neha is Abeer's best friend, Abeer has turned brides maid for her.

Abeer will recall his love memories and now he will relive them with Mishti although in tashan way.