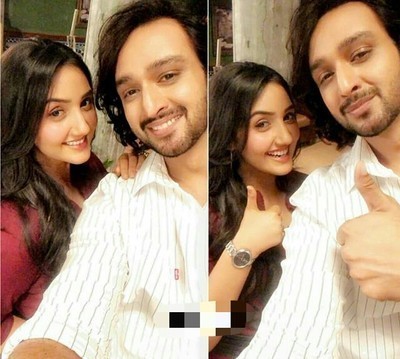 Neil is homeless and here he puts deal infront of Minni to find room for him.

Minni has to accept it as she needs Neil for the new year party and she cannot afford to lose him.

While here Neil and Minni will end up living in same house, Minni gives shelter to Neil at her house.

Arya is happy although Minni is bearing him, while this is going to cook major dhamaka ahead.

Kammo and Khatri uses this opportunity and puts allegations over Minni's character and says that she is like mother Babita.

What more drama is awaited ahead and how will Minni handle this.