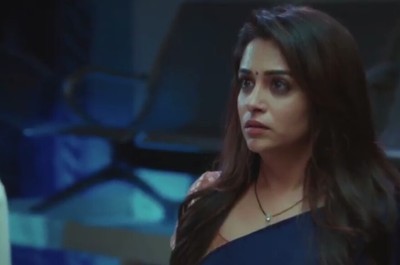 Sonakshi is badly stuck in blackmailing trap and here she couldn't let Naren's truth come out.

Sonakshi falls in Yashwant's trap where he demands 1 crore rupees from Sonakshi, Sonakshi has to fulfil his demand.

Sonakshi feels helpless as she has no way out, Sonakshi now gets to the truth about Yashwant's connection with Sippy's.

Sonakshi finds a photograph of Yashwant with Sippy's, here Sonakshi is shocked and decodes that there is someone from family involved.

Sonakshi decides to find truth, Sonakshi realise that there is some mastermind behind Yashwant who is just a pawn.

Will Sonakshi be able to find that blackbuck in the family who is playing against them.