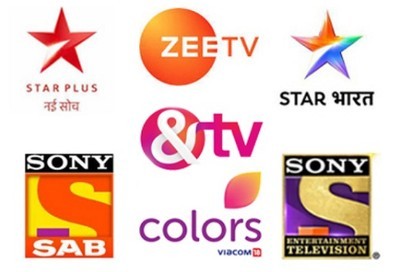 Top TV entertainment news website Serialgossip.com is back with the TVT TRP Ratings of the popular TV shows that are giving tough fight to each other to be in TRP race.

Colors top TV supernatural show Naagin 4 is facing a high time and made it to the third place while earlier it used to top the TRP chart.

Sony TV new show Ek Duje Ke Vaaste 2 is impressing audience with its unique concept of love story of Shravan and Suman and made it to the fourth position.

Meanwhile, Colors serial Choti Sardarni gained fifth position in the TRP chart which is quite impressive.

On sixth position, Anurag and Prerna’s love hate story in Kasauti Zindagi Ki 2 has made the place.

The second season of Beyhadh, Beyhadh 2 has entered in the TRP race at eighth position which is really appreciating. The story is winning good response from the audience.

For more latest updates, stay up to date with Serialgossip.com for popular top TV shows and Hindi serial.