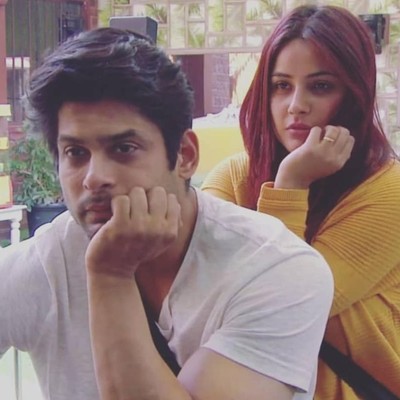 Broken But Beautiful: Ekta Kapoor to rope in Siddharth Shukla and Shehnaz Gill

In the first two season of Broken But Beautiful Vikrant Massey and Harleen Sethi were seen in lead roles.

Now Ekta Kapoor is looking for a change and declared that Vikrant and Harleen are no more part of season 3.

Further Ekta Kapoor took to her social media handle and asked for suggestion in lead role.

Hence people have asked her to rope in Siddharth Shukla and Shehnaz Gill in this new season as they the one couple whom people are looking forward.

Let’s see when this series starts and viewers get to enjoy Sidnaaz.