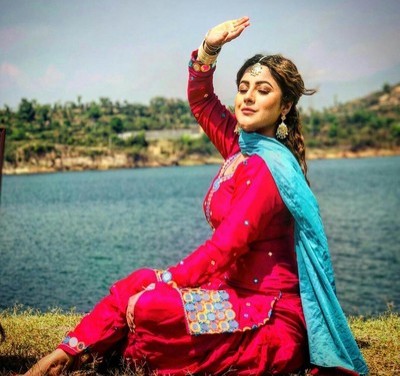 It is so far heard that Santok Singh has allegedly raped the victim at gunpoint.

The victim who lives in Jalandar had reached boyfriend Sukh Pradhan’s house.

This was the time when Santok Singh held her and dragged her in his car keeping her at gunpoint followed by rape.

This woman claims that Sukh raped her at gunpoint in his car and also threatened to kill her, and dropped her at the border.

IO Inspector Harpreet Kaur stated that on the complaint of the woman, a rape case was registered against him.

Further Shehnaz Gill’ brother Shehbaz Gill came forward and in an interview he revealed that this lady is playing foul play and shouting over fake claim.

Where Shehbaz calls it fake the lady reveals that the area comes under CCTV surveillance.

Let’s see if Police gets the evidence and this Rape case gets proved or it gets revealed that the rape case was false.

Who is the most loved Bigg Boss 13 contestant Siddharth Shukla or Shehnaz Gill?

Who is the most loved Bigg Boss 13 contestant Siddharth Shuk...

Broken But Beautiful: Not Shehnaz Gill but fans want Siddharth Shukla and Jennifer Winget in season 3

Broken But Beautiful: Not Shehnaz Gill but fans demand Siddh...

Broken But Beautiful: Ekta Kapoor to rope in Siddharth Shukl...