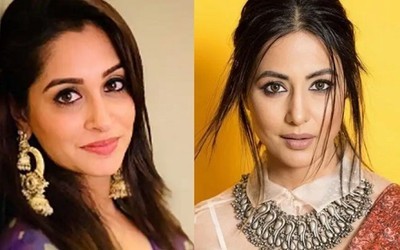 Ekta Kapoor recently announced that she will be coming soon with season 5 of Naagin series.

Ekta Kapoor posting a video on her Instagram confirmed that they have decided to end the season 4 post lockdown.

Ekta Kapoor also confessed that the show needs a brilliant script and the makers cannot continue with season 4.

So Ekta Kapoor and makers are ending the show with 4 episode fantastic phase.

The season 5 of Naagin is rumored to star actress Hina Khan and Dipika Kakar in lead roles.