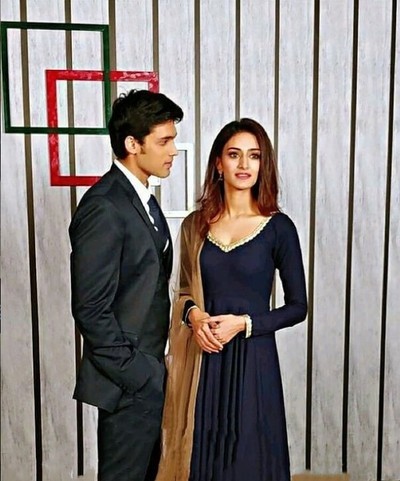 It was seen that Sumaiya Khan was playing role of Prerna and Anurag’s daughter where further she will be replaced by Uddan actress Tahseen Shah.

However new story of the show will revolve around Anurag and Prerna’s love with all new twists.