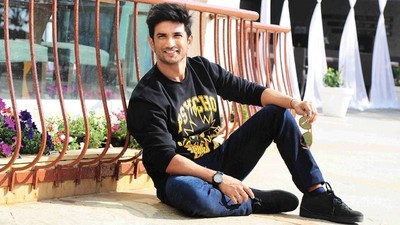 It was seen that Sushant Singh Rajput’s death has jiggled entire bollywood industry where Netizens are also demanding the justice from the police.

While owing to which Mumbai Police also sent letter to Twitter where they want to recover the tweets which have been deleted by Sushant before suicide.

While same day of suicide, Sushant also posted tweets about his depression on his twitter account where some people also saying that these are fake tweets.

Owing to which Mumbai police wants proof whether these are deleted tweets or mare fake one.

We will updates you regarding new updates.

Stay tuned with serial Gossip.com for more exciting updates and upcoming twists in you shows.

Crack amid Karan Johar and celebrities, Netizens rejoices as...

Koffee With Karan Is going to be shut down permanently, Karan Johar on mute!!

Karan Johar resigns from MAMI, upset with allegations and opposition from INDUSTRY

Karan Johar resigns from MAMI, upset with allegations and op...