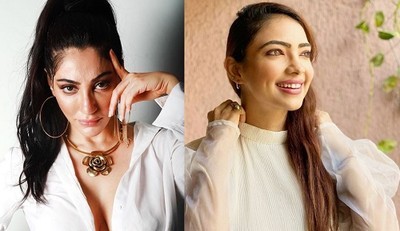 With new episodes and fresh storyline, ZEE TV top Hindi serial Kumkum Bhagya is going to see some major changes in the cast of the show.

Actress Naina Singh has quit the show while actress Shikha Singh will no more continue the show as she recently gave birth to a baby girl.

Meanwhile actress Pooja Banerjee, who is playing Nivedita character in Kasauti Zindagi Ki 2, will now enter in Kumkum Bhagya to play the character role of Rhea.

With the entry of Aliya and Rhea, once again Ranbir Prachi are going to face problems in their love life.

Kumkum Bhagya: Maya turned deadly for Prachi to get Ranbir back, major turn in storyline

Kumkum Bhagya back on screen again with all new concept with...