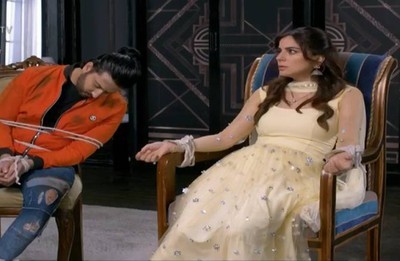 However where further upcoming track of the show will showcase that how Preeta will get into action to rescue Rishabh from goon trap.

While amid all this Preeta will follow goons and later on will get shocked hearing that Prithvi is kidnapper, while still she is unable to see Prithvi’s face.

On other side, Prithvi will talk with Sherlin and Preeta get shocked with all this.

Zee Tv quick recap of these shows, so you catch up before new episodes begin

Zee Tv’s these popular show to be seen as quick recap ...