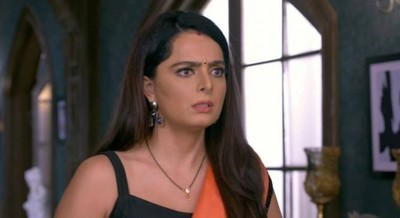 However where further upcoming track of the show will showcase that how Mahira will also follow, Sherlin.

While amid all this Sherlin wants to join Prithvi where Prithvi burst out at Sherlin, while Preeta’s spying game gets stronger as she clue kidnapper as Prithvi.

Sherlin is too baffled that Mahira is aware that Sherlin and Prithvi are kidnapper.