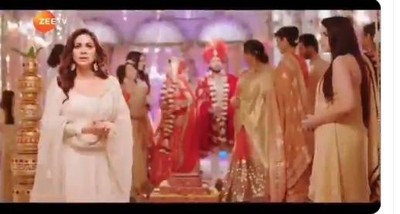 It was seen that Mahira put all allegations of kidnapping over Preeta where Karan is upto some other move.

Amid all this Mahira and Karan marriage is there where Preeta also entered the same and get shocked seeing Karan entering in same phase again.

Preeta to break all alliance with Karan post marriage

However where further Preeta breaks all alliance with Karan and marks exit from his life as now Karan is married with Mahira.

While Karan assumed that he is happy as he hurt Preeta but duo are unaware of misfortune of time.

What will be Karan’s next move?

It would be interesting to see what wil happen next in the show.