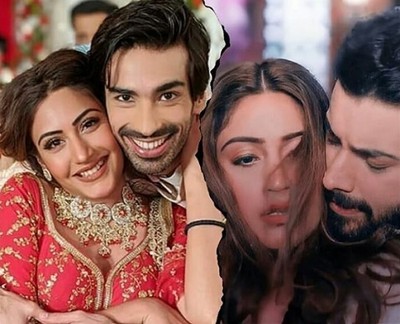 The upcoming story in Naagin 5 is going to see major ups and downs in the story of Jai, Bani and Veer triangle love story.

Suddenly out of the blue, Bani’s life is going to face a drastic storm when the truth will come out.

Jai and Bani make preparations of Veer and Meera’s wedding while they plan to end Veer’s game and kill him dead.

The story of Naagin season 5 is going to be more intense and thriller as the real villain is Jai, not Veer.

Major ups and downs amid the pre-wedding rituals will make Bani believe that Veer is cheel while the story yet now has revealed Veer being cheel.

However, there is a big twist in the story because the real villain is not Veer, but Bani's real enemy is Jai.

When Bani will kill Veer in the wedding gala to take revenge of Jai's death,

The true revelation of the real enemy will shiver Bani to hell.

Let's see if Bani could fight her enemy and protect her destined lover Veer.

Naagin 5: Bani ready with her mastermind game to revenge on Veer

Naagin 5: Bani ready with her mastermind game to revenge on ...