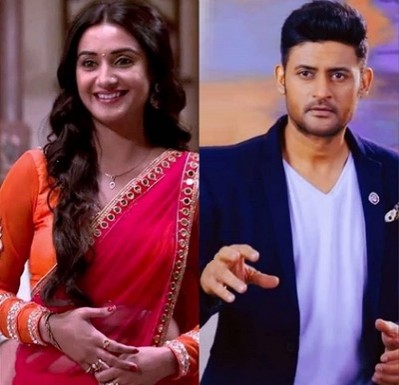 KT and Preeti’s relation develops bad misunderstanding when Rati forwards Chanda and Preeti’s picture to Neelima and fuels her against Preeti.

Neelima is not aware of Preeti’s innocence that’s okay but she still poisons KT’s mind against Preeti instead of finding the truth and this grosses the situation.

KT and Preeti's fight to get serious

KT will ultimately doubt Preeti and will blindly believe that Preeti broke his trust and joined hands with Chanda.

How Preeti will prove her innocence when KT is not ready to hear anything in Preeti's explanation?

Shaadi Mubarak: Real mastermind behind KT to break his partnership with Preeti