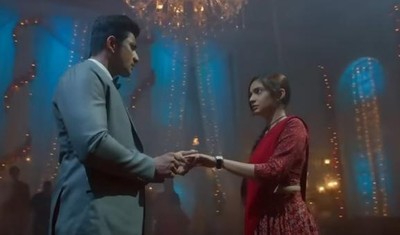 It was earlier seen that Veer saves Rani and takes care of her.

Further Rani spoils Veer and Kiara’s engagement where Rajeshwari bursts out on her.

Here Veer takes stand for Rani and saves her from Rajeshwari’s wrath.

Further Rani’s father Ramo gets arrested in some fraud case.

While Ramo is trying to save someone from Rajeshwari’s family.

Rani comes to know about the same and goes to Rajeshwari’s palace.

Here Rani once again falls in big problem where she gets blamed for robbery.

Rajeshwari goes to take some strict action where Veer once again takes stand for Rani.