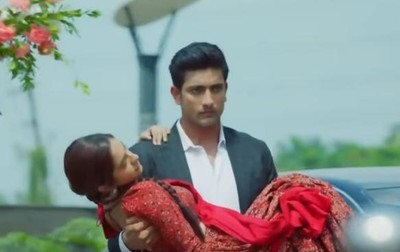 It was earlier seen that Rani goes to Rajeshwari with her mark sheet seeking good job from Rajeshwari.

However evil Rajeshwari does not care for Rani's talent but selects her for Ramo's job.

Someone had to fill Ramo's place and hence Rajeshwari chooses Rani.

Rani gets much disappointed with Rajeshwari's cunning act but has no other choice.

While Rani will be seen portraying her smartness and talent in each and every thing leaving Rajeshwari and Veer surprised.

Not Rajeshwari but definitely Veer will get much impressed with Rani and oppose Rajeshwari's wrong decision.

It would be fascinating to see how Veer brings new hope for Rani making her life better.