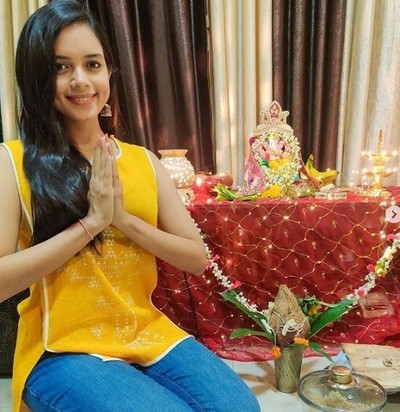 Looks like Anushka Sen has decided to quit the show due to some reasons.

Hence, makers have found a replacement and roped in Megha Ray.

Megha Ray to romance Fahmaan Khan instead of Anushka Sen

Now in Apna Time Bhi Ayega she will be seen romancing Fahmaan Khan.

It would be fascinating to see how loyal viewers like Fahmaan Khan and Megha Ray's chemistry instead of Anushka Sen.

What do you think about this replacement in lead role?

Apna Time Bhi Ayega: Veer drags Rani out of palace declares her time to get lost