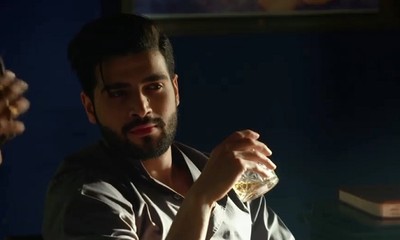 Vaibhav is the new troublemaker in Virendra and Purvi's life.

Virendra and Purvi get Priyashi married to Vaibhav and this drives Vaibhav crazy in revenge.

Vaibhav is getting such mad and in his madness, Vaibhav becomes Virendra's business rival.

Virendra is all set to sign a big property deal and Vaibhav gets his eyes on it.

Virendra is confident that he will win the deal when in actuality Vaibhav has played his evil game to mislead Virendra.

Vaibhav has bribed the property dealer wherein the deal which seems a profitable deal will soon bring huge loss.

How Purvi will save Virendra from Vaibhav's new plans,