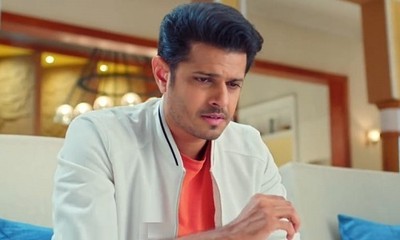 After back to back drastic fight between the couple, Pakhi is finding chances to keep them separated.

However, Pakhi's conspiracies will never succeed because Virat very well knows his responsibility towards Sayi.

Meanwhile, when Virat house arrests Sayi and also punishes her to stay starved, Virat realizes the injustice he did to Sayi in anger.

Virat feels regretful and decides to mend the broken chords of their relation.

What is Pakhi's new conspiracy against Virat and Sayi?

So, Virat plans a romantic date night to beg his apology and also impress Sayi.

However, Pakhi is not ready to let Virat and Sayi mend their differences.

Thus, Pakhi decides to create new ruckus in their life.

Stay tuned with SERIALGOSSIP.COM for the new and latest updates.