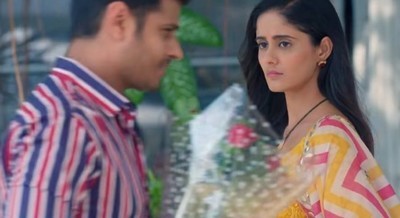 Sayi meets with Pulkit where Pulkit wants Sayi to stay with them while Sayi refused saying about Virat and her relation.

Where amid all this, Pulkit shares words of love forth Sayi where Sayi gets the dilemma whether she loves Virat or not.

Sayi realizes love for Virat, unable to do anything

Later Sayi also gets the glimpse of Virat but get shocked knowing that its someone else and again recalls that she is missing Virat and loves him.

Will Sayi decide to go for Virat after all this?