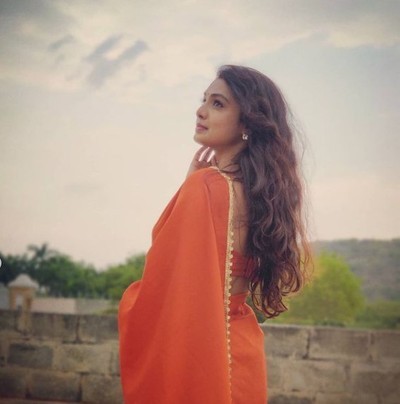 Imlie: Malini’s new identity as Aparna , on mission to dig out years ago truth

Imlie is Indian tv drama which telecasted on Star Plus, where its upcoming track of the show will bring much drama in Aditya and Imlie life.

As per latest track, Malini is in Pagdandia and in Imlie’s house where she confessed Meethi that she is Imlie’s friend aka teacher.

At this point, Meethi opens her entire heart forth Malini where on asking her name Malini revealed her name as Aparna.

Aparna aka Malini shocked with Meethi words of new life

However where further, Aparna aka Malini gets shocked knowing that Imlie confessed her mother that, “once Aditya’s second wife (Malini) will get settled into life with some , only then she can start afresh life with Aditya”.

Owing to these words, Malini gets baffled and decided to move on in life with her identity of Aparna.

It would be interesting to see what will happen next Imlie and Malini’s life.

Imlie: Malini questions Dev's past to end up hating Imlie