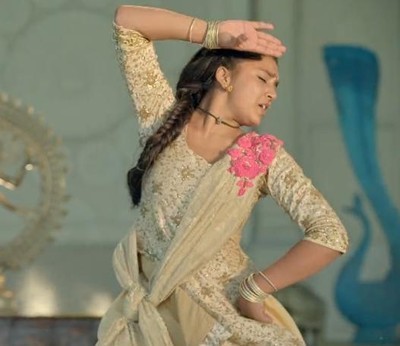 The upcoming episode of Star Plus popular serial Imlie will showcase interesting twist and turn.

It was earlier seen that Imlie had to perform on stage where Aparna taught her dance steps.

Imlie brilliantly performs on stage where Aditya is mesmerized by her performance.

On the other side Malini has reached Pagdandiya where she wants to know who Imlie's father is.

Malini is much hopeful to know the truth and this time she wants Meethi to tell the truth.

At the other end Imlie gives a brilliant performance and at the end she collapse.

Imlie's this state gives rise to her being pregnant.

It would be interesting to see what will be the result of this pregnancy rumors.