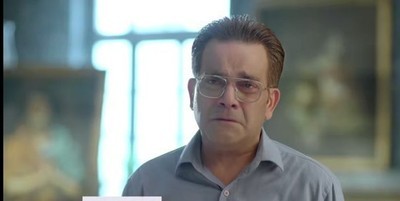 Imlie is Indian tv drama which telecasted on Star Plus, where its upcoming track of the show will bring much drama as DEv and Meethi relation truth exposed forth Malini.

It was seen that Malini gets the truth that she is her sister where Malini decided and confessed Imlie that she will give her all rights that she deserve.

Later when Malini confessed Dev truth about Meethi and Imlie he gets shattered and pleaded Malini not to reveal it forth anyone not Imlie.

As Dev is having fear that Imlie will not accept him as father where he wanted to keep this truth as hidden.

However Malini decided to give some time to Dev so that firstly he can bloom soft corner in Imlie heart and then reveal the truth.

Imlie: Time for Imlie to get her sindoor and real father

Imlie: Time for Imlie to get her sindoor and real father Th...