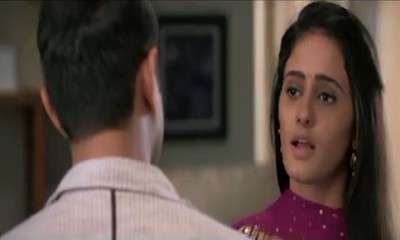 In the popular TV show Ghum Hai Kisi Ke Pyaar Mein, a new twist is going to spice up the Chavans life.

Earlier we updated about the four new entries in the show.

So the four actors entering in the show are Police Officers but fake, not real.

Sayi is having her annual function in the college and she wants the family to attend the same.

Where they refuse to attend the function and also insult Sayi,

Sayi cracks a master plan against the Chavans.

So the four Police officers are Sayi’s friend who will come to Chavan House after Sayi’s suicide drama.

Sayi gets new challenge for Chavans

Interestingly when the family refuses to attend the function, Sayi attempts to commit suicide.

Although it’s just Sayi’s fake suicide drama, Sayi calls her friends in Police Officers get up only to scare the Chavans and teach them a good lesson.