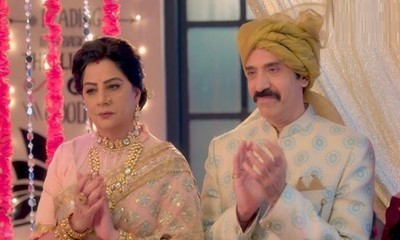 Star Plus popular shows Shaurya Aur Anokhi Ki Kahani is going to see a new drama in the family.

Earlier seen how Shaurya and Anokhi finally get officially married to start their new life.

Anokhi and Shaurya are super excited about their new life but something is not going to go right.

This puts Shaurya, Anokhi, and Shaan in a major dilemma.

Shaurya and Anokhi to take a decision

There happens a big drama over Shaurya and Anokhi’s grah-pravesh.

While Shaurya and Shaan want Astha to return with them,

How they will convince Devi is worth watching in the next storyline.