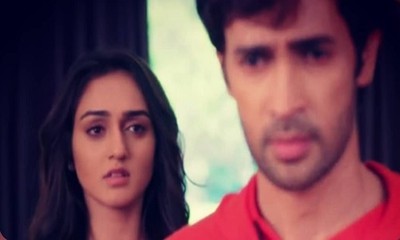 As per the current storyline, Vivaan spends the night with Reema while Reema assures him that nothing happened between them.

However, here is a big twist waiting in this grand galore because Reema isn’t ready to let Simar enjoy her marital life with Aarav.

What Reema is planning next is what will shake the roots of the Shah Family in Vivaan and Kajal's grand wedding.

At the same time, Vivaan and Kajal's engagement is also on the head which will see Geetanjali's drama.

In the upcoming story of SSK 2, shockingly Reema is planning and plotting to trap Vivaan and force him to marry her.

While this one-night stand, how Reema create big difficulties for the Oswals and what drastic storm will hit Vivaan is worth watching in the storyline,

To know more, make sure you don't miss the next update at SerialGossip.com and stay up to date.