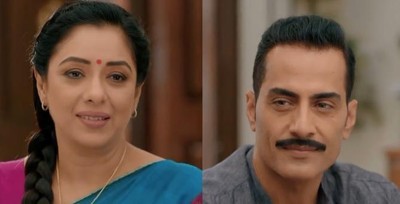 It was earlier seen that Vanraj is much disappointed with his life when Anupama turns a new ray of hope in his life.

Anupama proposes a business solution for Vanraj to which he is much grateful and loves her idea.

Kavya was initially against the bill but later agrees on knowing about Vanraj's ambition and dream.

Vanraj upset over history with Anupama

Finally Vanraj is much happy that he is making a new beginning with Anupama who was always his support system and is also standing with him in spite of him being so cruel to her always.