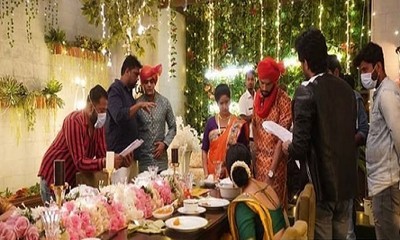 Your favorite TV show Mehndi Hai Rachne Wali is all set for Raghav’s front fight for his lady love Pallavi.

The Rao Mansion decks up for a grand function wherein Raghav planned to propose Pallavi before all the guests.

In this grand function, an intriguing and riveting twist comes when Raghav proposes his love to Pallavi and promises to always stand by her.

Raghav’s main motive behind this function is to warn Mandar to stay away from Pallavi as she is his (Raghav) lady love.

While Pallavi and Raghav both love each other and Pallavi also wants to be with him,

Will Mandar play any mind game to turn them against each other?