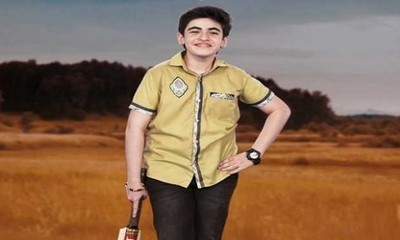 The two child actors are going to end the evil custom of society, Child Marriage.

However, not everything is easy for them.

In the second season, Vansh Sayani is playing the character role of Jigar.

Meanwhile, Shreya Patel will be seen in Anandi’s role.

Previously it was assumed that Vansh Sayani's character will be Jagya but finally, it is confirmed that his character's name is Jigar.

Jigar's mischievous character is surely going to win your heart but how he turns friend to Anandi is worth watching.

So, make sure you read the new updates at SerialGossip.com to know more.