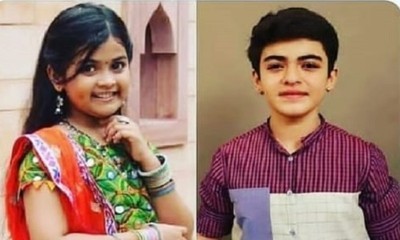 Colors is launching Balika Vadhu 2 on August 9 at 8 PM wherein the character details are finally revealed.

Moreover, he has also done more than 50 advertisements.

Vansh Sayani is roped in Balika Vadhu season 2 to play the lead character role of Jagya opposite actress Shreya Patel.

Shreya Patel is playing the character role of Anandi.

Jagya and Anandi to get married

The Balika Vadhu 2 is all about how Jagya and Anandi get trapped in the evil custom of child marriage and are forced to get married.

Will this new Anandi be able to break this evil custom and release the girls and boys from this unwanted evil custom?