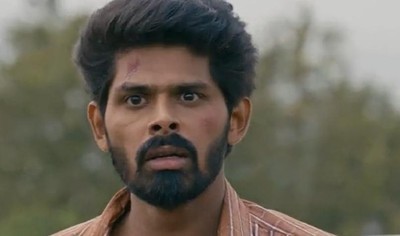 The upcoming episodes of Mehndi Hai Rachne Wali is going to witness major drama ahead in the life of Raghav and Pallavi.

The current track of the show is moving towards the entry of Mandar in Raghav and Pallavi’s life.

Makers have planned several twist with the entry of Mandar in the coming episodes.

Pallavi is under stress as no one is ready to believe that Mandar is alive.

So, she decides to find out the truth about Mandar along with Krishna.

Raghav on the other hand finds out that Pallavi is on a mission to find Mandar and determines to stop her.

Revelation for Pallavi in the coming episode

Raghav sets off to find Pallavi but surprisingly find Mandar.

Mandar will hit Raghav plus there will be a big action scene between Mandar and Raghav.

Furthermore, Pallavi will be shocked to see Raghav and Mandar.

It will be interesting to see what happens next in the show. Stay tuned for more updates on SerialGossip.com