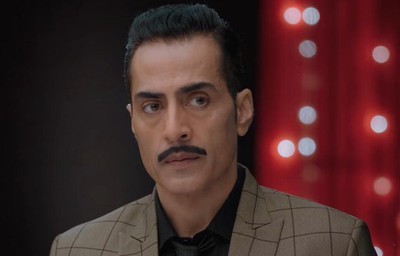 Star Plus's popular show Anupama is about to showcase some interesting twists and turns in the show's upcoming episode.

It was earlier seen that Anupama performs with Pakhi as Kavya ditches her at the last moment for a call.

Kavya returns and finds mother-daughter Anupama and Pakhi performing together which leaves her stunned.

Later, Anupama and Pakhi are declared as the winner and Kavya gets irate.

Meanwhile, Anupama also gets Kavya on stage as she is also Pakhi's guru and she deserves the share of the trophy as well.

On the other hand, Vanraj is irate on Kavya for leaving Pakhi before the dance performance.

After reaching home, Kavya gets rebuked by Vanraj and other members of the family.

Vanraj and Toshu get into an argument

Toshu again tries to create chaos in the house with his demands which irate Vanraj.

Vanraj and Toshu get into a heated argument and he asks Toshu to repay the debt of his family struggles.

It will be interesting to see how Vanraj and Anupama will deal with this situation.