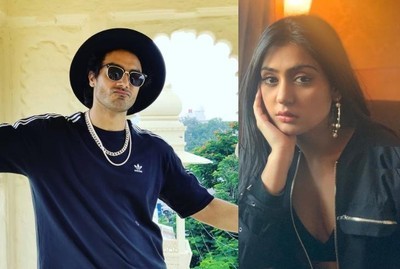 One new show with a romantic genre where Choti Sardarni fame Avinesh Rekhi is roped in to play the male lead in the show opposite Anjali Tatrari.

Avinesh Rekhi was part of many popular shows like Madhubala, Choti Sardarni before that he played the lead role in Star Plus serial Tu Suraj Mein Saanjh Piyaji.

Opposite Avinesh Rekahi, Mere Dad Ki Dulhan fame Anjali Tatrari is roped in after this she was also seen in the show Sargam Ke Sade Satti.

Unfortunately, the show was pulled out due to low trp.

It would be really interesting to see the fresh new couple on board with new chemistry and a gripping storyline.

Avinesh Rekhi will be seen in the completely new look where earlier he was seen in turban look only.