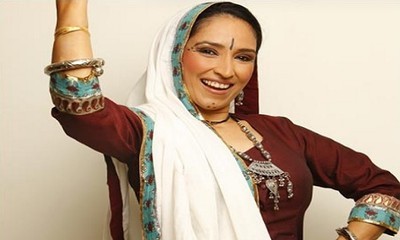 Alongside this new entry, actress Ketki Dave is entering the show to play a major character role.

The intriguing twist in the tale is that she is an old woman with an old mindset and thus is a big challenge to Anandi.

Ketki Dave aka Dadi Saa is going to throw tantrums before Anant post her married to Jigar.

While Premji and Sejal really adore Anandi, how will they protect her from Dadi Saa is worth watching.

At the same time, Anandi is also going to give a strong fight to Dadi Saa after all she is fearless Anandi.

Jigar (Vansh Sayani) and Anandi (Shreya Patel) to get marrie...