Anupama: Vanraj questions Anuj's out of the way support to Anupama (Future Story) 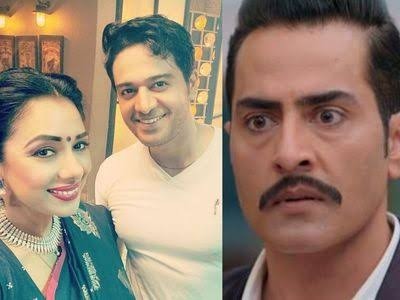 Star Plus popular daily soap Anupama is gearing up for major chaos and drama.

Anupama, Kavya and Vanraj had meeting with Anuj and presents their business idea.

Vanraj and Kavya are much confident about their business proposal and here are ashamed of what Anupama presents.

Anupama and Anuj's deal of success

Anupama and Anuj will crack the deal and Kavya is pissed off learning this, while major dhamaka awaits next.

Here Anupama and Anuj's this deal gets Kavya on edge and she starts to spill shit on Anupama.

Vanraj also puts questions over Anuj's out of the box treatment for Anupama and Anupama is irked hearing shit but doesn't respond to it.

Will Anupama take stand for her and Anuj's deal or will she quit it, stay tuned for more exciting updates only on entertainment news website serialgossip.com