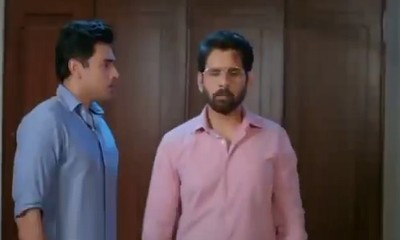 Anant fails to understand the reality and thus blindly believes that Krishna is the terrorist.

And this is what ultimately his biggest mistake becomes because before he could catch Kumar, Kumar already kidnaps Gehna.

Now Kumar puts a nasty condition before Anant wherein he asks him to either plot a bomb within 15 minutes or see his wife dead.

Thus, Anant agrees to his condition and this is when the deadly bomb blast becomes the ending of Anant and Gehna’s love story.

Anant and Gehna in danger

Anant and Gehna both are in danger while the Terrorist Kumar is planning to kill thousands of people.

Will Gehna be able to stop Anant and will Anant be able to save Gehna and people’s lives together?

What will happen next in the show is quite unmissable.