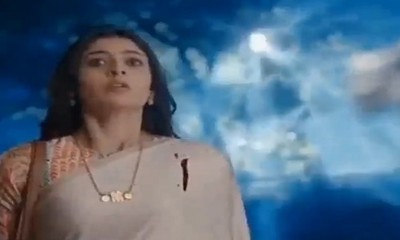 In the latest story of Star Plus TV serial Mehndi Hai Rachne Wali, a lot is going to happen in Raghav and Pallavi's life.

Things are getting complicated because Laxmi is trying her best to ruin Raghav.

Now adding more to this, Pallavi gets a gunshot while returning back from her job.

Pallavi falling into this deadly attack is the turning point in the storyline.

However, there is a loophole because this is Raghav's scary nightmare.

Raghav is mad about how Pallavi stopped using anything that is brought from his illegal money.

Where she joined a job against him, Raghav is quite tensed and worried thinking if his profession will put his Pallavi into danger.

Will Raghav's nightmare comes true or something tragedic will happen with him only?