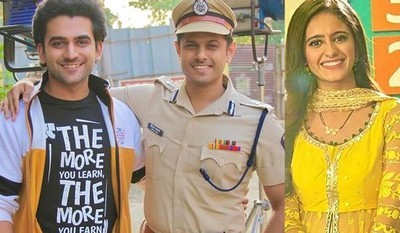 It was earlier seen that Suraj Sonik shot to fame with his stint in the show as Sayi's college friend Aniket from Gadchiroli.

Viewers appreciated his role with Sayi against Virat where he fumed seeing the duo together and mates.

Loyal viewers and fan followers of the show are keen to see him back on the show.

Hence makers decide to get him back on screen once again with Sayi.

Aniket is going to play a major role in Sayi's life this time where he turns her saviour in Virat's absence.

Aniket takes care of Sayi and keeps Virat away from Sayi knowing the entire matter.