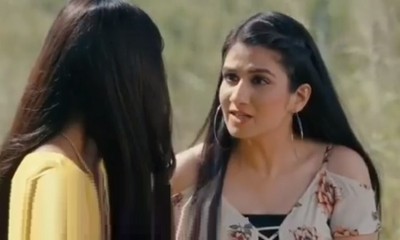 As per the ongoing storyline, Raghav and Pallavi’s life is jiggled with Raghav’s ex-girlfriend’s entry.

Pallavi is defending Isha when Raghav knows how evil Isha is.

And this is when Raghav shouts at Pallavi when she defends her.

Raghav and Pallavi’s love at stake

Pallavi and Raghav both face a troublesome time due to Isha’s involvement.

Now adding more to this, she plays a dirty game the moment she instigates Pallavi against Raghav revealing her past love story.

Will Pallavi believe in Raghav?