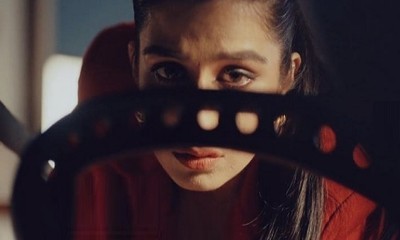 Star plus serial Mehndi Hai Rachne Wali is all set for a major new entry in the upcoming storyline.

Raghav has decided to lead a simple life just like what Pallavi wants.

Pallavi is trying her best to make Raghav drop his drinking habit.

However, in between this, a new chapter is opening up in Raghav’s life and that is of his ex-girlfriend.

A new business meeting is going to bring Raghav and his ex-girlfriend face-off.

Where Raghav tells Pallavi that her cooked Mirchi-Salan reminds him of his ex-girlfriend,

Here Raghav’s past is coming back to haunt his present with Pallavi.

Let’s see what the story has in store for the audience next in.

Follow us at serialgossip.com for more interesting updates and the latest news.