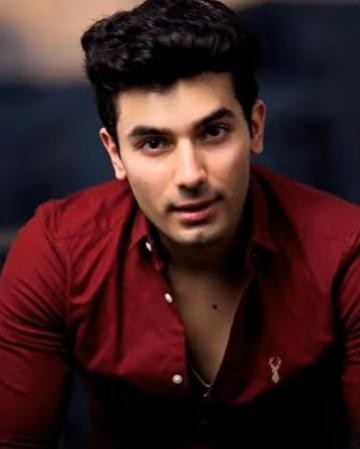 Star Plus's popular show Yeh Hai Chahatein is all set to introduce a new entry into the show.

The makers have roped in Ankur Verma for a pivotal part in the show.

He will be paired opposite Tanu Khan, who portrays the character of Mishka Khurana.

Ankur's character name in the show is revealed to be Param.

Ankur Verma revealed that he is excited to join the cast of Yeh Hai Chahatein and he will be seen playing a positive character in the show.

Preesha plans to find the truth out

Ankur is excited to explore a new contrasting shade as he has played a positive-turned-negative guy in Naagin.

As per the current track, Rudraksh has joined hands with Mishka to expose Armaan and Sania.

On the other side, Preesha is in shock learning Rudraksh and Mishka's wedding and wants to find the truth out.