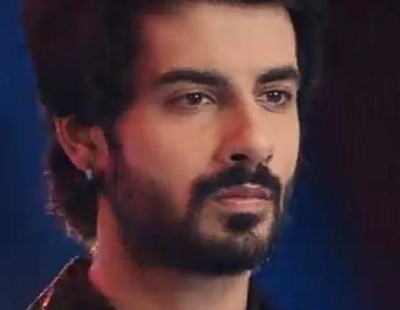 Star Plus's popular show Yeh Hai Chahatein is about to witness some shocking twists in the show.

Rudraksh has finally believed that Sania is alive and Miskha makes arrangement for her and Rudra's marriage.

Sharda warns Rudra about his decision to get married to Mishka.

On the other side, Preesha asks Armaan to take her to Khuranna's house for the last time.

Preesha witnesses Rudra and Mishka's marriage and gets heartbroken.

Mishka then takes Rudra to Sania and she tells him that Armaan is behind everything.

Preesha comes and hugs Rudra which shocks them and Rudra reveals that the police joined hands with him because he caught her getting bribed from Armaan.

In the upcoming episode, police will arrest Sania and will go to arrest Armaan.

The police will tell them that Preesha is proved innocent but they have a piece of bad news.

Did Armaan get arrested?