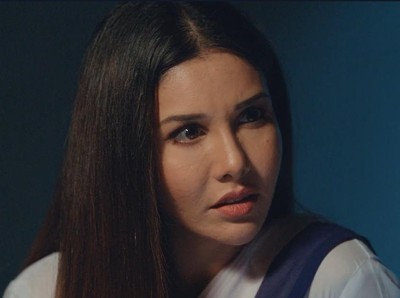 Star Plus's popular show Yeh Hai Chahatein is about to showcase some shocking twists and turns.

Preesha's decision of not return to Rudraksh surprises Armaan and he plans to take her to Australia to start a new life.

On the other side, music label agent Rahul approaches Rudraksh's concert while Sharda informs him about his condition.

Before the concert, Rudraksh refuses to sing so Rahul gives alcohol to him.

Mishka meets Sunil's girlfriend and she learns that Sania is alive and also informs about Preesha's death.

Mishka calls Rudraksh to inform him about Sania and tells him that she can help him.