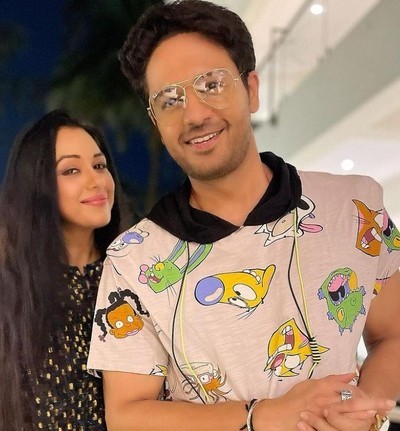 Star Plus's popular show Anupama is about to showcase some major twists and turns.

Anuj and Anupama get stuck at a place due to bad weather and a group of teenagers allow them to stay with them.

Later, they join them at their party and dance with them.

Unfortunately, Anuj falls sick at the party and he gets high fever.

Anupama takes care of Anupama and makes special Kadha for him.

Anupama feeds Kadha to Anuj and Anuj melts seeing Anupama's care for him.

Later, Anuj thinks about confessing his love for Anupama.

Will Anuj be able to confess his feelings to Anupama?