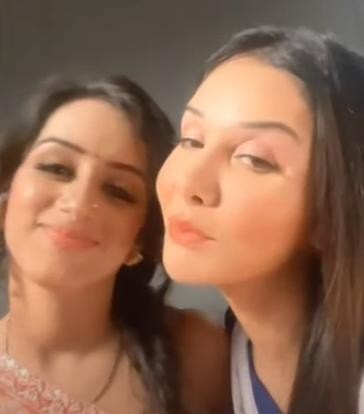 As per the current track, Armaan abducts Preesha and stages her fake death.

Rudraksh and Preesha's family gets devastated learning about her death.

on the other side, it is revealed that Inspector Chautala is Armaan's friend and she is helping him get the information about Preesha and Rudraksh.

Chautala learns about Preesha's pregnancy and she reveals it to Armaan.

Meanwhile, Mishka is about to re-enter the show where she will be seen in jail.

Is Mishka also involved with Armaan?

Will Rudraksh learn the truth?