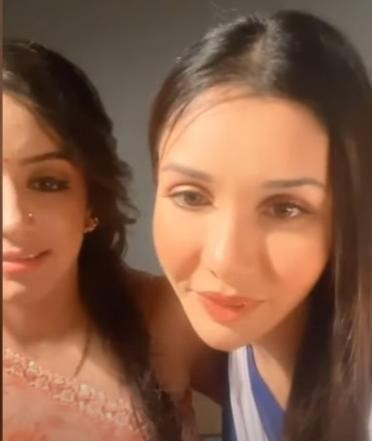 Star Plus's popular show Yeh Hai Chahatein is about to witness some shocking twists and turns.

It is revealed that Inspector Chautala is Armaan's friend and is helping Armaan against Rudraksh and Preesha.

Chautala learns about Preesha's pregnancy and she reveals it to Armaan.

Mishka to re-enter the show

Armaan takes Preesha home and he also reveals that Rudraksh was planning to use Sunil to prove her innocence.

In the upcoming track, Mishka is about to re-enter the show where she will be seen in jail.

Is Mishka also involved with Armaan?