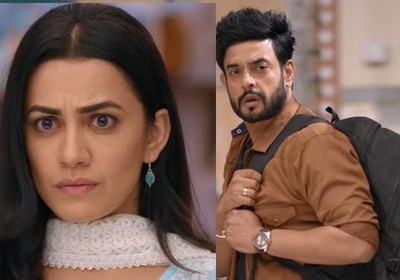 It was earlier seen that Pritam protects Soni from evil gang of boys and safeguard her.

Soni feels much attracted to him and henceforth she starts worrying for Pritam.

Soni cares for Pritam where on the other side Pritam and Amrita has some unsaid connection.

Pritam and Amrita understand each other well where Pritam is highly connected with the baby of Amrita as Pritam lost his sons custody to his wife.

Soni keeps her feel safe and away from family and Amrita.

It would be interesting to see how Soni's love for Pritam turns trouble for Amrita.