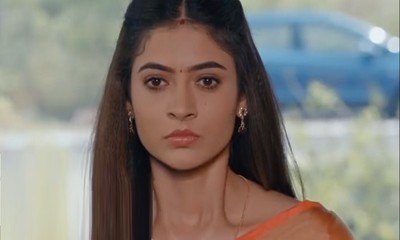 The upcoming story of Mehndi Hai Rachne Wali TV serial will see further new challenges before Raghav because Pallavi is not ready to forgive him.

As Raghav and Esha's one-night stand gets exposed to Pallavi, her trust in Raghav falls shattered.

Raghav and Pallavi have a drastic confrontation when Pallavi leaves the Rao mansion and decides to never return back.

However, Raghav is not ready to leave her.

Raghav confronts Pallavi and swears to win her back until she forgives him.

While Pallavi is stubborn, Raghav also goes adamant to win her trust back as his love for her is stronger.

Let’s see what will happen next in the show