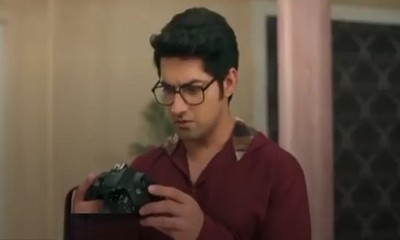 A shocking video is going to bring a new storm into Akshara’s life in the upcoming episode story of Yeh Rishta Kya Kehlata Hai (YRKKH).

Abhimanyu drastically breaks down when Akshara refuses to marry him because she doesn’t love him.

Thereby happens another tragedy here when Kairav gets his hand on a video that reveals that Aarohi’s accident was actually her suicide attempt.

Now, Kairav doesn’t want her to put her life in more danger, thus, he asks Akshara to leave the house.

With a heavy heart, Akshara finally leaves the Goenka Mansion and this is when Kairav emotionally breaks down.

Kairav to protect Akshara and Aarohi

Kairv pleads to Akshara to leave the house as it is only the right thing for her and for Aarohi.

While Kairav just wants to protect his sisters, will his injustice to Akshara separate her from his love forever?